The man who murdered Houston Police Officer James Irby more than 30 years ago was executed by the State of Texas Thursday.

Carl Buntion was the passenger in a car pulled over by Irby, an HPD motorcycle officer, at Airline Drive and Lyerly Street for a traffic violation on June 27, 1990, a hot summer day in Houston. Buntion had skipped parole after serving only 13 months of a 15-year sentence for sexually assaulting a 15-year-old girl. As the driver and Officer Irby spoke, Buntion stepped out of the car and shot Irby in the head with a .357 Magnum and then twice more in the back after the officer was on the ground. In his flight to escape, Buntion shot a woman in an attempted carjacking and held others at gunpoint before he was apprehended.

In 1991, a jury found Buntion guilty of capital murder and sentenced him to death. The Court of Criminal Appeals granted a new sentencing and, in 2012, he was again sentenced to death.

Prior to Irby’s murder, Buntion had an extensive criminal record, including 13 felony convictions. He was a member of the Aryan Brotherhood of Texas prison gang.

“The death penalty should be reserved only for the worst of the worst, and Carl Buntion fit that description. He was a career criminal who never took responsibility for the cold-blooded murder of an innocent police officer. In addition to this heinous crime, he had 13 other convictions, including sexual assault of a child, for which he was on parole at the time he murdered Officer James Irby. He spent his life preying on others, showed no remorse for his continuous life of crime, and in the end could not escape the consequences of his actions. I hope this brings some peace to James Irby’s family,” Harris County District Attorney Kim Ogg said. 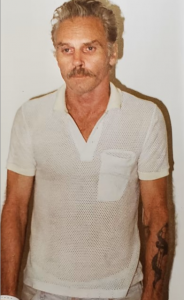 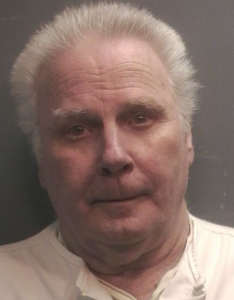 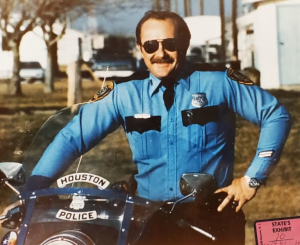 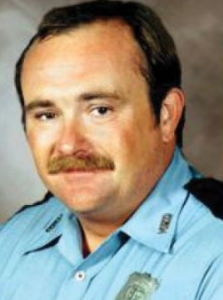