A MAN who is suspected of killing a police officer in Texas has been arrested in Mexico after he fled from police. 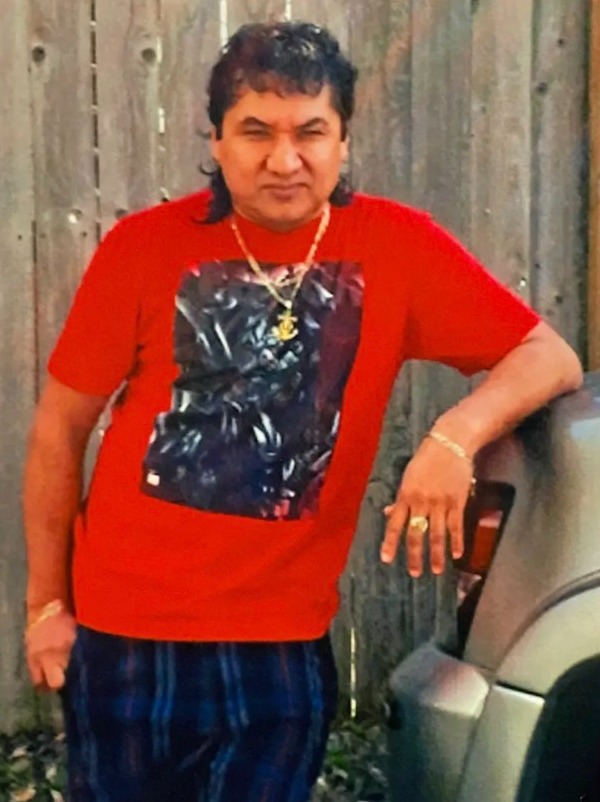 Oscar Rosales, 51, is suspected of shooting and killing Corporal Charles Galloway, 47, during an early Sunday morning traffic stop before getting back in his vehicle and driving off.

The US Marshals Service and the Gulf Coast Violent Offenders Task Force worked with Mexican authorities to catch Rosales in Ciudad Acuña, Mexico, across the border from Del Rio, Texas.

Authorities allege Rosales got out of his vehicle, fired multiple shots at Galloway with some type of assault rifle and then got back in his car and drove away.

“We have video evidence of him shooting our constable,” Finner said during a news conference.

Harris County Precinct 5 Constable Ted Heap said Galloway had no time to respond or defend himself.

He declined to provide more information about the video evidence, citing the ongoing investigation.