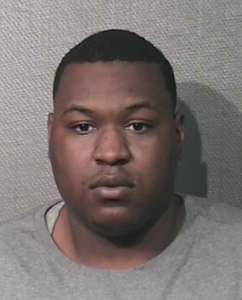 A 27-year-old repeat offender was sentenced to 80 years in prison for gunning down a concerned father during an argument about speeding through Houston’s Third Ward, Harris County District Attorney Kim Ogg announced Wednesday.

“We are absolutely plagued by gun violence,” Ogg said. “Far too often someone takes out a gun and takes a life without a second thought to the consequences, and this verdict shows that our community is fed-up with this indiscriminate violence.”

Joe Roy Cockerham III was sentenced Tuesday by a Harris County jury after being convicted of murder in a three-day trial for shooting Alfred James around noon on April 28, 2017.

Witnesses said the two men started arguing in the middle of the street about how fast Cockerham was driving through the neighborhood, which was full of kids. During the altercation, Cockerham took out a pistol and shot James. After he fell, Cockerham stood over him and shot him several more times in the head then fled in a gold Chevrolet Impala. 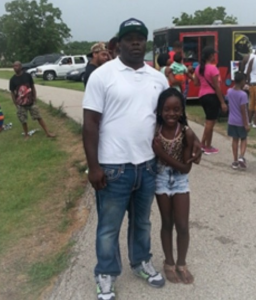 Cockerham had previously been convicted of indecency with a child, in 2016, which meant he faced a minimum punishment of 15 years in prison.

Assistant District Attorney Joshua Raygor who prosecuted the case with ADA Carlos Aguayo said during closing arguments that James’ teenage daughter will have to grow up without a father because of Cockerham’s actions.

“That’s a hole that will never be filled,” Raygor said. “This was an execution-style killing. Eleven shots were fired. There were five shots to the back of the head after he was already down.”